I wasn't too impressed with Gianna 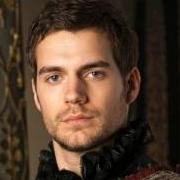